Jurilovca, a beautiful village in the Danube Delta

During the year, in Romania, there are some festivals that highlight the local traditions. One of these is the Fish Soup Festival (Festivalul Borsului de Peste) that takes place in the village of Crisan (Tulcea county) of Delta. At this festival villagers come from other villages of the Danube Delta in order to show local cuisine and customs. The festival was also attended by the locals of Jurilovca called in antiquity Orgame, the first place on the Romanian territory mentioned in an ancient writing source (Hecateus of Miletus in Periegesis) at the end of the sixth century. 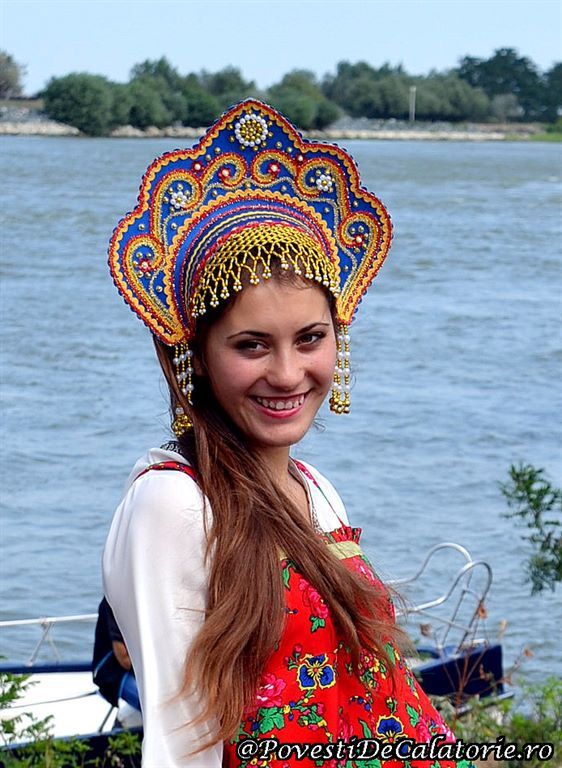 Interestingly, there live some of the rarest birds in the world as the Dalmatian Pelican (Pelecanus crispus) and Red-breasted Goose (Branta ruficollis).

At 6 km from the village, on the bank of the high and steep lake, there are the uncovered and partially restored ruins of the Greco-Roman fortress Argamum (VII century BC – VI AD). Even if at its begginings it was a small hamlet, the settlement developed into the late nineteenth century as an important fishing center for fishing in the Delta, now, in Jurilovca, being the largest community of fishermen in the Delta. The village of today was founded in the early twentieth century by Lipovani, being documentary mentioned in 1826.

Village settlement by the bank of Razim-Sinoe makes it very attractive in terms of tourism and Lippovans managed to present their traditions at the above-mentioned Festival. Besides the beautiful Lipovan girls dressed in traditional costumes that delighted tourists with their grace, they prepared tasty food too! They also have their own festival, celebrating the Fish Day in each October, a celebration that lasts for three days. Costume worn by women includes a long skirt up to the ankles and their head is covered with a scarf. Only unmarried girls have their ponytails caught in a ribbon.

A beautiful village where traditions are unaltered by the time … 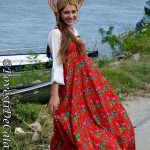 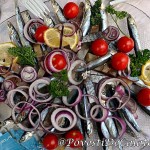